#writever is a Twitter writing prompt initiative with monthly lists of words. The suggestion is to write, based on these words, science-fiction, fantasy, fantastique stories. It can be a single story in thirty-odd tweets, or thirty-odd one-tweet micro-fictions, written any time one wants. My personal approach is to program one tweet in french, and one in english, for the morning of the day for each word, in the genre that comes to me that day. I post them on Twitter as suggested, and on Mastodon as well.

“As the law does not forbid mutual adoptions, this Court declares each of you the lawful child of the other. Now, out of sheer curiosity… Why this undertaking ?”

“To make genealogy applications and AIs break down.”

“You are the Queen of the Hive! You can order the Workers however you like!”

“Tyrannize those whom I rely on for my food ? That seems risky, doesn’t it? I think I will continue… “ordering”… in agreement with them.”

When the ultimate thinker, product of countless generations of careful breeding, came to the indisputable conclusion that intelligence was not a genetic trait, this caused a few headaches.

“Congratulation on your Terran citizenship. The name of your mitosis-based species defines your last name; now you have to choose a first name. What would you like it to be?”

The clerk sighed. One thousand and twenty-four blobby Adams in a row.

“Synthetic. But that’s ok; the tea is synthetic too. And so’s the sugar. And so’s the china, if you were wondering. And, well, so are we both. But the milk is good.”

“No reaction… Death time, four–”
“Doctor, it’s a baby golem. As is their father.”

A hero? Me, Theseus? I just killed things. Anyone else with a sword can do that too. Want a true hero? Ariadne. She figured out the Labyrinth. Uh? A ball of thread? Nah, that’s not how she did it. She invented topology is what she did! She should be the hero.

Once they were freed from the servitude of procreation by synthetic uterus gestation clinics, society, in a surprising feat of unity, immediately conferred women total and and concrete equality.

The crisis began when the uteruses went and unionized.

Note to self: never again start a speech to an audience of 5,000 clones by saying “Good morning everyone” then leaving them enough time to answer back. 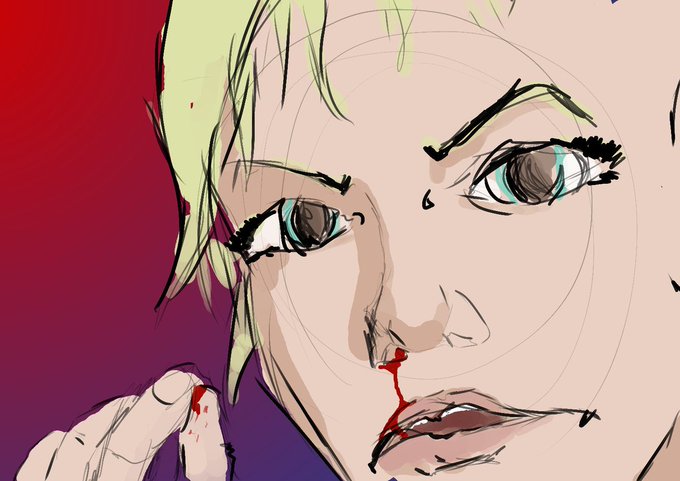 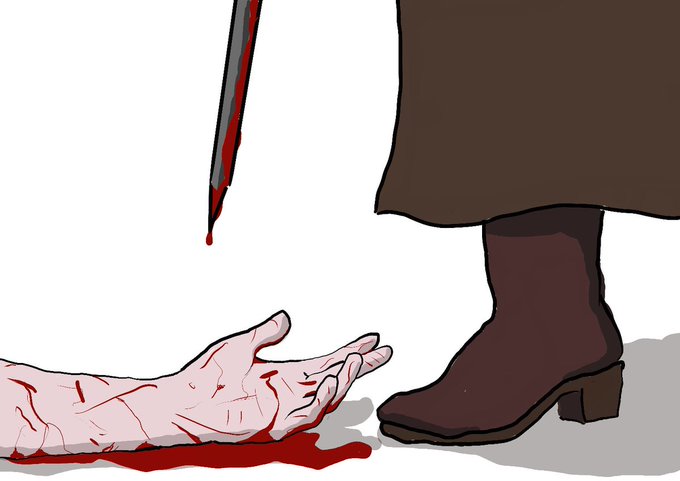 The flupes reproduce by splitting. They use the same word for “legacy” as they do for “birth”, and it literally means “division by two”.

You’d think killing a Tshik fresh from its egg is easy. But they’re telepaths; the baby learns from their brooding parents… and from a so-called hunter waiting. So when the newborn hatches, it knows where you stand, where you aim… and where you’ll hurt.

“I advise against a DNA analysis, Sire.”

“You doubt that the child be mine?”

“Yours? No. Legitimate, on the other hand…”

“This child is as legitimate as I am!”

“The Beez live in hives of two to three hundred individuals. No bigger structure.”

“Fifty mercenaries would be enough to enter a hive and loot it.”

“And exit facing twenty to thirty thousand Beez. All their queens are sisters.”

“Her breeding will lead her to great deeds.”

“I doubt that a nine months gestation is enough to make a heroin.”

“Gestation is not just the building of a body. This one has been going on for millenia.”

Human in vitro breeding, however they tweaked the controls, always took twenty months instead of nine. The best explanation found was that humans were naturally half as mature as they should be. In retrospect, it sounded about right.

“By our latest genetic tracing, there isn’t a “hundredth descendant of the Prophet along the male lineage”. There are ninety-one thousand seven hundred and sixty-five of them. Roughly half of which are female.”

“The question is obvious: how was the first robot built? There is no definitive answer. Probabilities suggest spontaneous, natural, creation of the first primitive logic gates; evolution took it from there.”

“The first stage in our species’ gestation is the enbryo stage,” explained the Terran emissary.

“This we know already,” said the Spacer representative. “What we would like to know is when you will decide at last to proceed to the next stage.”

“Ah, we keep forgetting you Terrans are a mating species. Well, we are a splitting species; when our twins are born, we die. Some of us do not wish to die. It’s a respectable choice.”

“Am I getting this right? We have a video showing the murderer is a Flupe; only one Flupe has embarked; it has divided after the murder; both resulting twins are distinct persons from the parent; and therefore we’re left without a culprit?”

“But an adult Inver weights less than thirty kilos!”

“Well, now you know that an Inver is born with its food reserve for life and gets lighter as it ages. Oh, and that an armored safari vehicle won’t resist an enraged one-hundred-tons Inver infant.”

Out of caution, all the fairies in the Kingdom were invited to each bend over the princess’ cradle and bless her. But their number was underestimated. When the last one left, the cradle had to be dismantled to free an adult and quite ill-tempered princess.

“As for our previous conquests, the quantic wave bomb had annihilated all forms of life on the planet. And then the Dus hit back. Hard.”

“The bomb hadn’t killed them?”

“It had. But it so happens that they reproduce through spontaneous generation.”

“I don’t care what a fairy told you! First, I was not ‘made’ for anyone, and second, skipping any form of prelude and straight away smooching me without my leave and in my sleep? That’s a hard stop. Witch godmother! You can roast him.”

If only Kane has recognized the abdominal pains for the contractions they actually were! Then Ash could have performed a C-section and preserved the Alien from the fatal traumatic shock of having caused the death of its surrogate father.

In theory, the easiest moment to capture an Aran was when she was contrained by hundreds of eggs on her back. In practice, that moment was also when she could, at her own discretion, unleash hundreds of hungry critters against any threat.

Being a hermaphrodite, I should be able to understand both women and men well, and be appreciated by both alike. Actually, first, I only understand hermaphrodites well; and second, men and women alike despise me.

“Our whole species has become entirely sterile! It’s awful!” “Well… We would have lasted five million years, ten at most. And we will give way to another, which will surely do better than us. For starters, it will learn from our unfortunate experiences.”

“No. Only you. Your offspring, I bless.”

“So that every time they succeed in their projects rather than yours, they will break your vain hopes yet more.”

This site uses Akismet to reduce spam. Learn how your comment data is processed.